The Perugia Golf Club has been active in the Umbrian capital since 1959.
It has about 300 members, plus occasional players. Among the various benefits, its members can enjoy the use of towels provided directly on site so the patrons do not need to bring their own with them, thus lightening the load of equipment already weighed down by their golf clubs

Prior to automatic towel management, members and other users had to go through the office to request a towel, which was then delivered by hand. After use, the towel was placed in a bin in the locker rooms; these bins were then picked up by the cleaners and set in a room where the staff counted them. The towels were washed by an outside laundry service.

Minor losses often occurred but, by the end of the year, these amounted to several hundred units. This translated into an increase in costs, since the towels were not owned by the club itself, but rather leased.
A solution was needed to resolve this problem, simplifying the way the towels were delivered, collected and restocked. To put it simply, the goal was to lose fewer towels and rationalize their use. 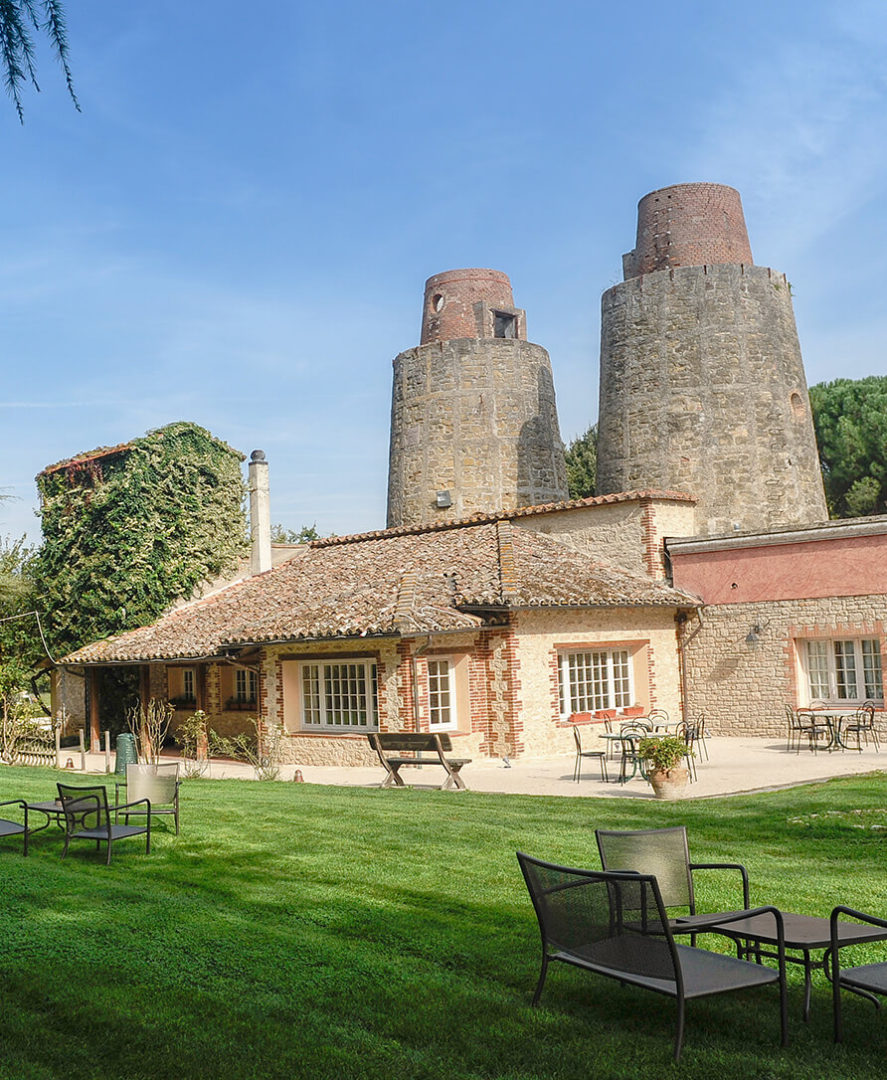 Mr. Bellini, President of Golf Club Perugia, had seen the towel drop-off and pick-up system (Folder) on one of his visits to the Metalprogetti Showlab and, abetted by direct knowledge and geographical proximity between the two companies, decided to implement the system.
A module for dropping off soiled towels and another for picking up clean ones were installed in a passageway near the locker rooms and, within 2 months, in March 2019, the system was started up. The decision was made to use a process of user identification to access the system, requiring the members to identify themselves with their Golf Club Perugia membership badges, badges they used on several occasions (for example, to open the automatic parking barrier).

The towel drop-off and pick-up system has effectively optimized the supply of bath towels to customers both in terms of time and quantities: the system holds 90 units per module, enough to cover the daily requirements; on weekdays the system is restocked every 3 days, on weekends and holidays it is restocked daily (given the higher attendance and the competitions and events that may be held).
Thanks to the badges, each member can pick up or drop off their towels at any time, even when the office is closed; at the same time, each operation leaves a trace in the system, thus making it possible to know who has picked up or dropped off what items. This concretely helps the club reduce towel theft: by crossing computer data with manual searches, the missing towels can be found (most often mistakenly dropped into the bins of outside players) and the system reset from the computer by matching the towel found to the user who had failed to return it, thus restoring the balance.
The fact that the system manages the process independently makes the staff’s job easier, especially that of the sports office, which is no longer the interface for those members wishing to use the service.
In sum, the Folder system offers the following advantages:

Read more Hide
Choosing a Metalprogetti product enables you to speak directly with qualified support, able to connect to the machine remotely and help you to understand, and resolve, any problem in 5 minutes; a very useful plus, particularly in the early stages, when you are not yet familiar with the system.
Andrea Ginocchietti
Golf Club Perugia Sports Office
Adopted solutions 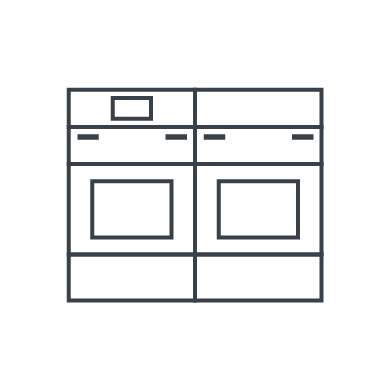 Folder
Find out more
Lavanderia Tierre
Cleanteam Berlin
Do you need more information?
Complete the form and we will be in touch