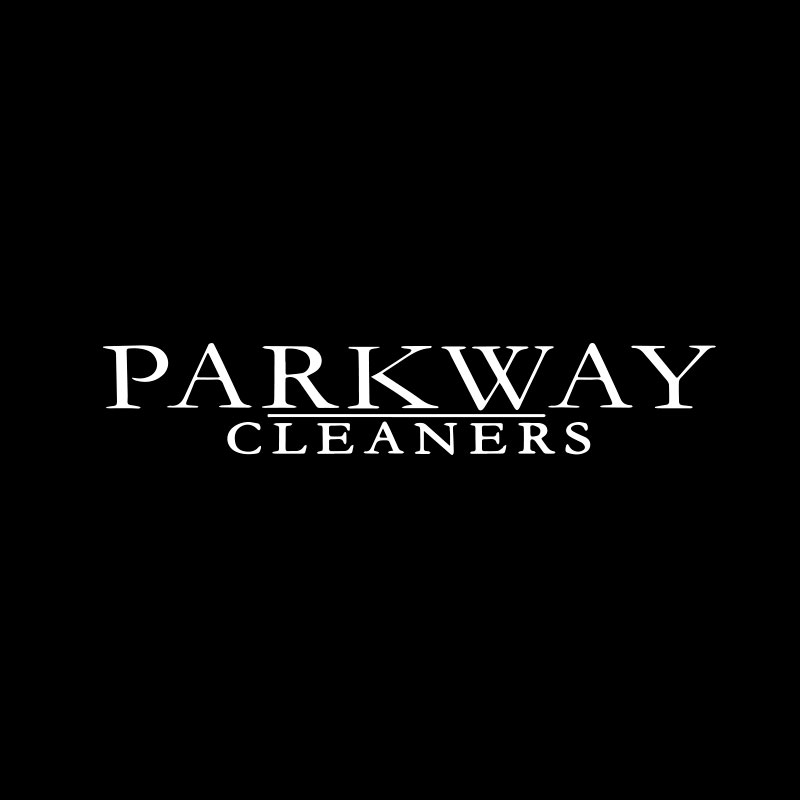 Brothers Ed & Bud Neighbors created the business. The 2000 square foot building was constructed and Parkway Cleaners opened its doors in 1959. Twenty-eight years after its inception, Ed’s sons, Mark & Brian Neighbors, took over the business and began a new era at Parkway. This was the last step in shaping Parkway Cleaners into what it is today.

After careful study Parkway Cleaners found that the Metalprogetti system worked the best for the Dry Cleaning industry and was the best value for the money.

Metalprogetti works well and with the high volume of clothing they put through the system it has less problems with long term wear and less maintenance issues than other systems. “The cost of any machine has to be measured over the life of its use. Metalprogetti is the best long-term value of any conveyor system,” says Mark Neighbors.

For years, Parkway used double stacked storage conveyors with aluminum frames supported by single 2-shell yokes.  With their high volume and use of the conveyor, the yokes would eventually wear out causing dust from the bearings to drop on the clothes.  With the slow speed of the conveyors, loading and unloading took a lot of time.

With the building of the new customer call office, and the old conveyors wearing out.  Parkway decided to invest in new state-of-the-art conveyors.  Because they already owned a Metalprogetti assembly conveyor and were pleased with the quality they decided to purchased Metalprogetti storage conveyors.

Metalprogetti was selected over the others solutions for the following features:

Parkway installed a 500-slot assembly conveyor with 2 loading stations and 5 unloading arms used in conjunction with an automated bagger.  For retail storage, four 2,000-slot auto retrieval conveyors are being used.  One of these conveyors will also be integrated as a route-sequencing conveyor automatically putting the routes in stop order.  Total capacity of these conveyors is 32,000 garments.

The Metalprogetti solution increases Parkway Cleaners productivity significantly with an increase in quality control and enhanced customer service.  Now everything is tracked and the inventory is consistently maintained.

The initial investment for the Metalprogetti  was higher in comparison with the other systems but the ROI was significantly faster.  The assembly conveyor paid for itself in less than 2 years and now provides higher profits annually.  Within 2 years, the storage conveyors will pay for their extra costs over and above what the other systems would cost.  This will result in a 4.5-year payback for  Metalprogetti’s complete cost where the other system would have never paid for themselves.

For Parkway Cleaners, the most important attributes of Metalprogetti system are ease of training and ease of operations to assembly. With the storage conveyors it will lessen the time for each client in their store thus enhancing the client’s experience.  It will also track their clothes better eliminating time spent running the racks for misfiled clothes.

For Parkway Cleaners, the most important attributes of the Metalprogetti systems are:

With these systems, Parkway has overall increase in profitability and cash flow

Read more Hide
We surely would recommend other Dry Cleaning companies to install a Metalprogetti solution.
The cost of any machine has to be measured over the life of its use. Metalprogetti is the best long term value of any conveyor system.
Mark Neighbors
Owner
Adopted solutions 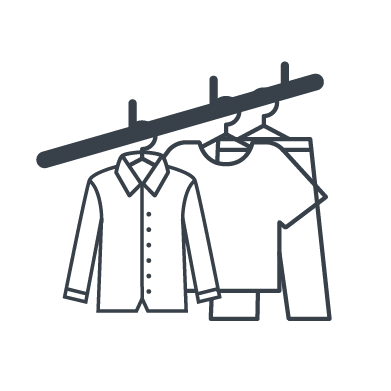 Storage Conveyor
Find out more
HUG
Leclerc
Do you need more information?
Complete the form and we will be in touch